Paul is on his monthly respite care until tomorrow, so as is my normal habit, I travelled to Leeds to stay with my boyfriends.

Today, we went into Leeds city centre. I had some Wii

games that I no longer have use for and wanted to sell, so we went to Cex where I became £74 richer. Afterwards, we stopped off at a nice cafe for chocolate muffins and tea. While we were in town, we walked through some very nice shopping arcades. According to Tigz, these arcades used to be actual streets, but were turned into pedestrian areas and ceilinged in, thereby turning the entire area into an indoor shopping district. If it hadn't been pointed out to me, I wouldn't have been able to tell. The architecture is so well done that I couldn't resist taking several photos. I will probably use them to make some paintings in the future. 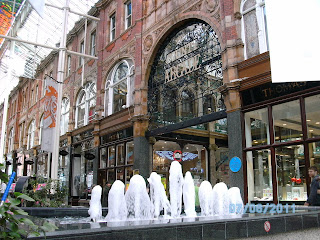 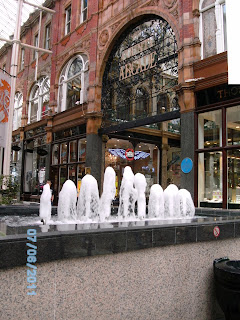 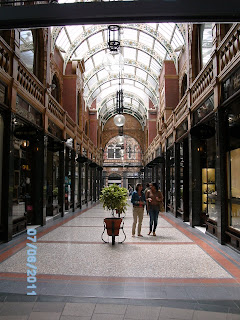 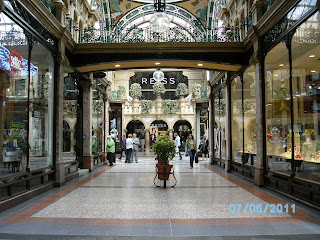 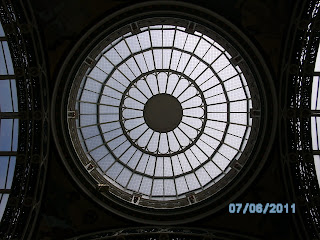 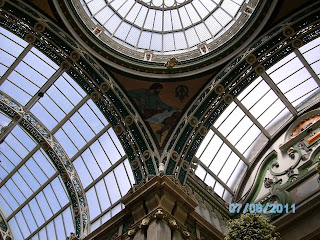 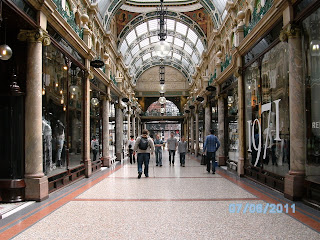 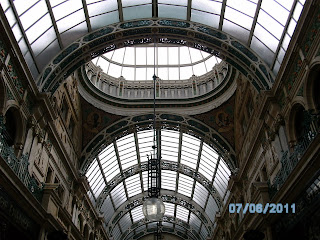 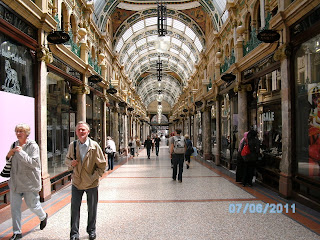