It seems I've gone on a bit of a Spider Woman web crawl today. (Pun totally intended) For those of you who haven't been drawn into the controversy (another intended pun), Marvel comics unveiled their new Spider Woman comic a few weeks ago. The cover depicts Spider Woman in a highly sexualised and physically impossible to get into pose.

This poses (I just love puns) several problems. First being that it really isn't necessary to sexualise women in any form of media.

Don't get me wrong, sexy poses (containing any gender) in artwork is perfectly fine and I do love looking at sexily posed drawings of people irregardless of what gender they may be. Saying that, is a comic (which is being marketed towards teens) really an appropriate place for what is basically soft porn? I don't think it is. Misogyny runs rampant in graphic novels and games and it's high time it goes away. Basically what we need is less misogyny and highly sexualised women and more depictions of strong women who are more than capable of kicking ass without the need to wear cleavage enhancing clothing that's so tight it looks like it was painted on.

The second problem, as I alluded to above, is that due to the artist's hang-up on making his drawings "sexy", the anatomy is so messed up it quite simply doesn't exist. Some of you will no doubt say "It's artistic license. The artist doesn't have to make his drawings anatomically correct." You do have a point, if that's what you're thinking. However, when you're drawing in a realistic style (which is the style Marvel's comics are typically in), then you do need to keep the anatomy fairly believable.

My web crawl was started when I saw a post on The Oatmeal﻿ where the artist drew Spider Man in a "male equivalent" provocative pose. (http://theoatmeal.com/blog/spiderwoman). This (obviously tongue-in-cheek) drawing highlights how ridiculous it would look if Spider Man's "assets" (hehe) were similarly on display for all to see.

A link in the comments of The Oatmeal's Facebook post led me to this gem (http://www.themarysue.com/controversial-spider-woman-covers-redrawn/) where an artist gives a professional critique of the drawings in the comic. Her red-lines (click on the image gallery to see them all) give a very good look at exactly where the artists went wrong and how to fix their mistakes and proves that you don't need to sacrifice anatomy to draw women. Her sketches are still sexy, but it's more of a "that woman can kick my ass" type of sexy and less of a "this woman is only here for my sexual kicks" kind of way.

Finally, in the comments in The Mary Sue article, I found this rather amusing link (http://imgur.com/FmE7mJz) which proves once and for all just how much of a monstrosity the "roof pose" really is. 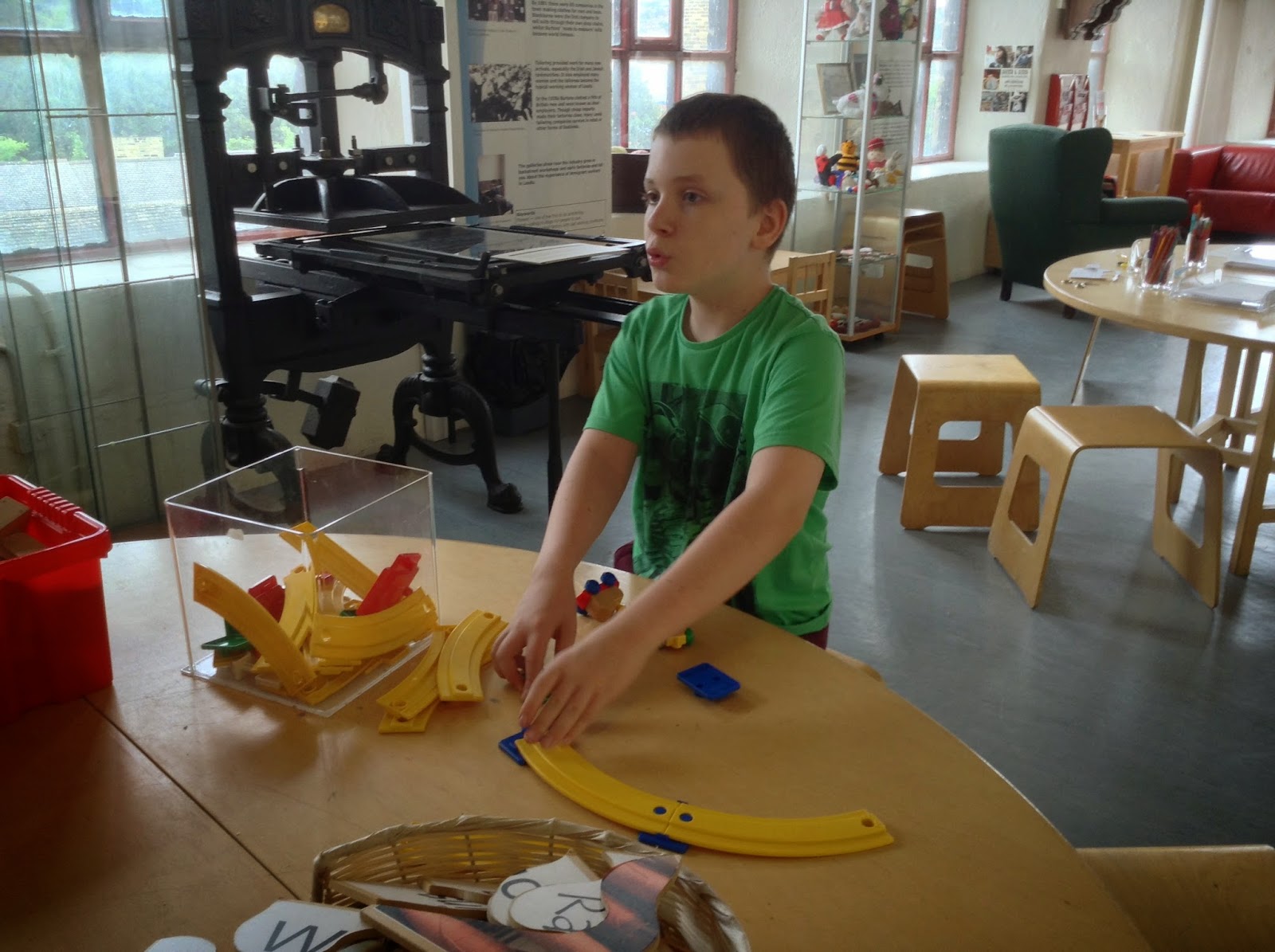 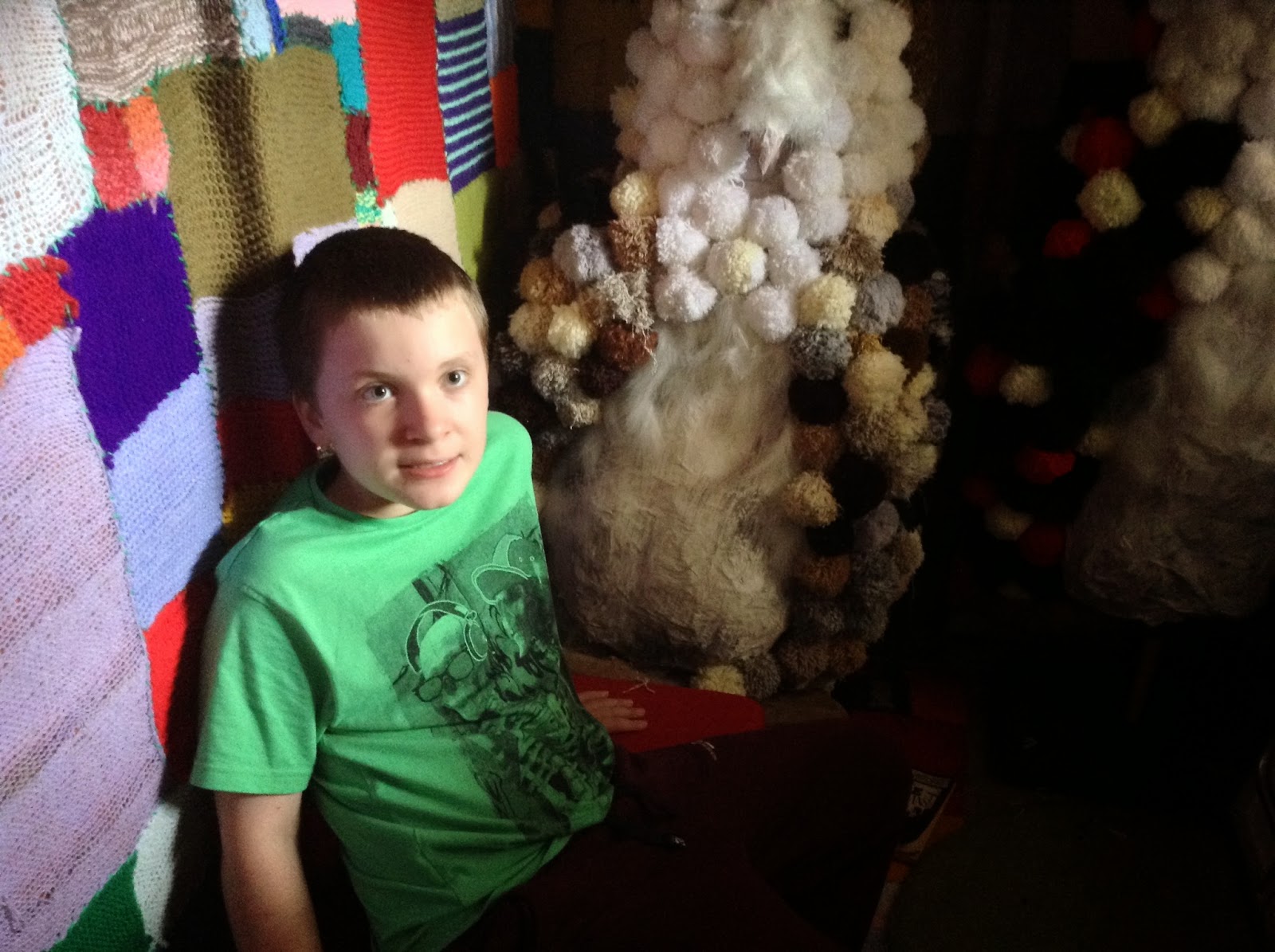 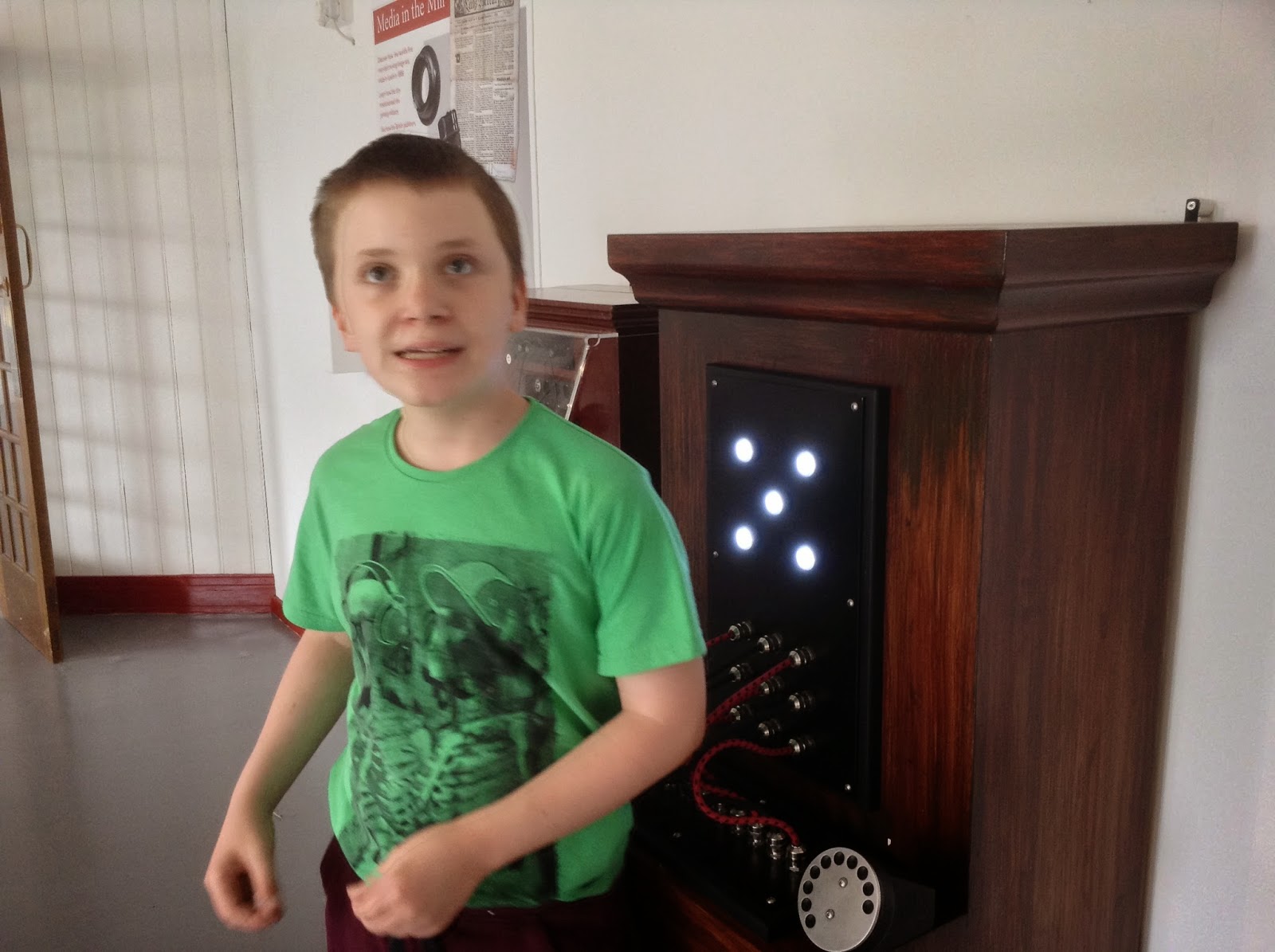 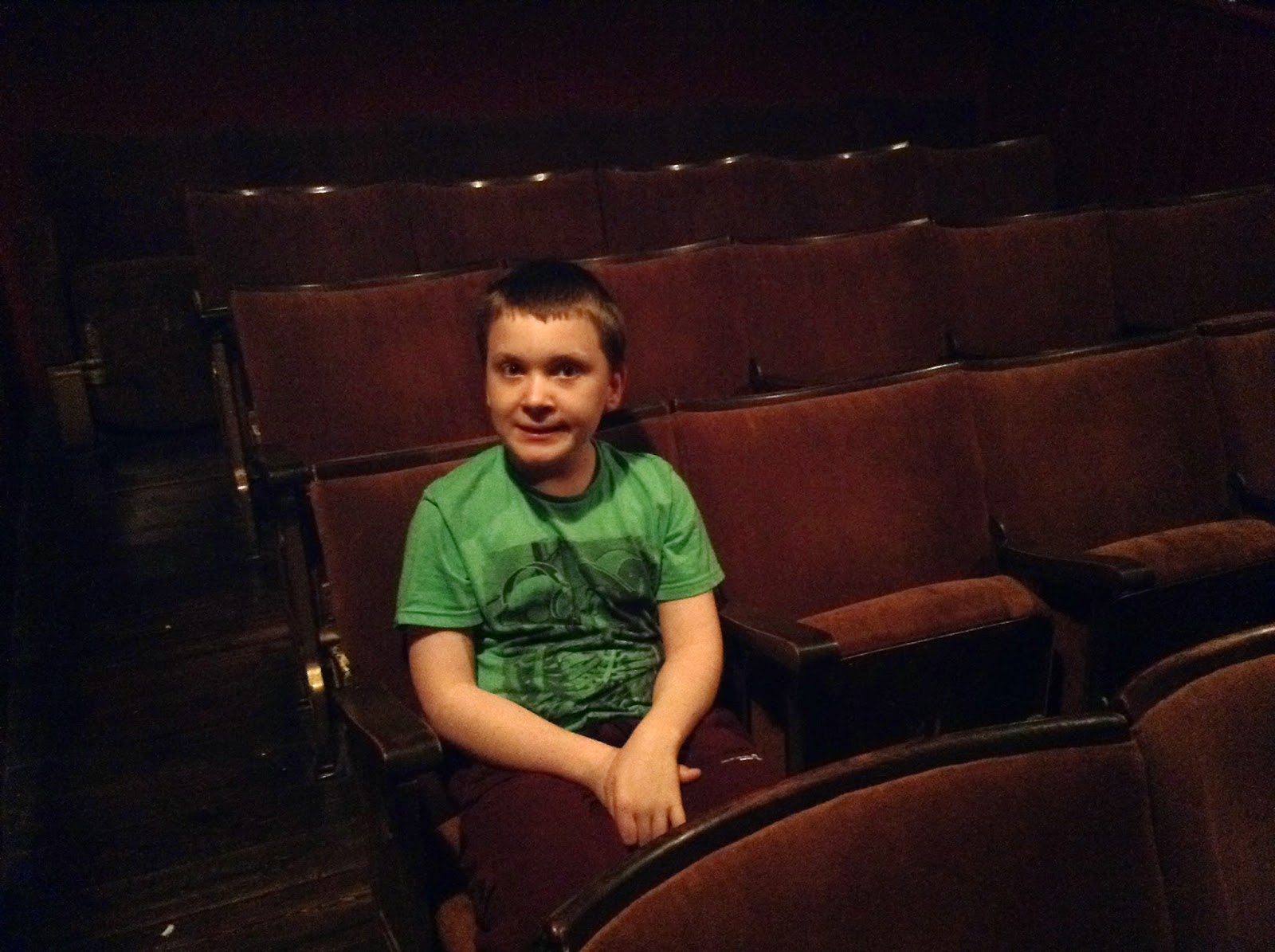 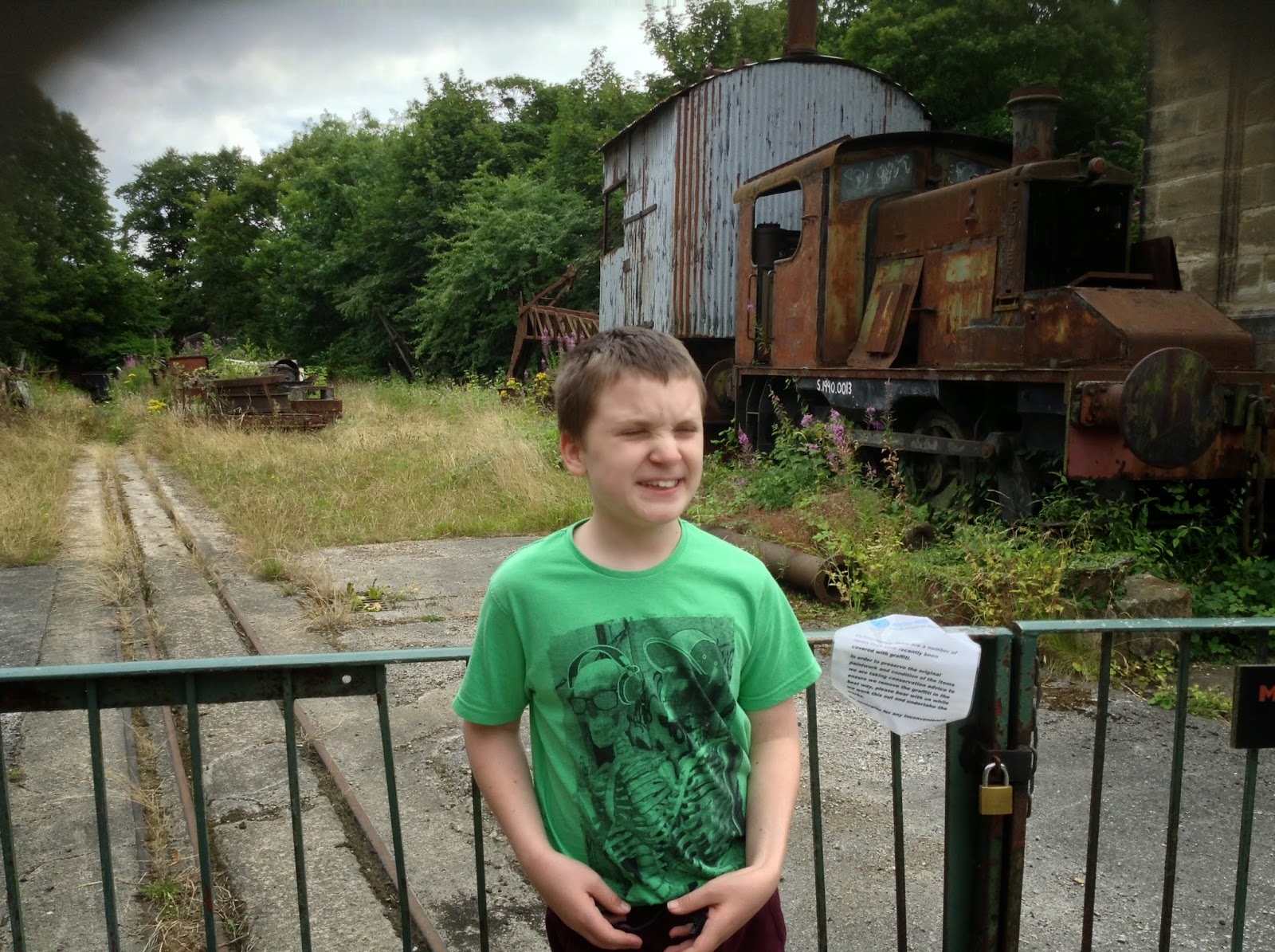 I found out about his death from my mother, via an email on Facebook. Don't judge - I live in England, while the rest of my family live in The United States of America; Facebook is pretty much the only way they can contact me. Mom also has cancer, but unlike my Dad, she hasn't given up and is fighting it with every ounce of stubbornness she possesses - which believe me, is a very large amount.

When I read Mom's message, I experienced a bit of shock, as you can probably imagine. The knowledge that someone you knew from a very early age has died always comes as a shock, the death of a family member even more so. If this was a typical story, one would probably expect the next few paragraphs of this blog entry to say what a great man my Dad was and how much I grieve his passing and that I'm going to miss him terribly.

This isn't a typical story.

To be perfectly honest, I haven't grieved at all. Not one tiny bit. When, a few weeks ago, I learned that he had cancer, I did cry. It wasn't a "I'm sad because my Dad has cancer" thing though, but rather an "I'm crying because I should be sad, but I'm not and everything inside of me says I should be so I'm really confused" thing.

To those of you reading this who are thinking "What an unfeeling, uncaring bastard." - I'm not a sociopath and had it been anyone else in my family who had died, I would still be in extreme mourning. It just so happens however, that the person who died was my Dad and well, I just don't feel sadness at his passing.

Don't get me wrong, I have lots of good memories of my Dad. He got me interested in Dungeons & Dragons and table-top games, he bought me my first games console, he taught me how to ride a bike, and he loved roller coasters and going to Six Flags Theme Park in Eureka, Missouri as much as I did. But sadness at him dying? Nope. Not even a sliver.

I've actually been puzzling about this over the last few days, because society demands that we mourn over the loss of our loved ones. It was while reading Laurell K. Hamilton's A Shiver of Light earlier this evening, that I realised exactly why I haven't grieved and probably will never do so.

I mourned the loss of my Dad back when I was a kid.

When I was between the ages of 9 and 10 years of age (I can't say exactly how old I was because I've found that my memories from 7 - 13 years old are quite hazy and indistinct), my Dad moved back to the state of Missouri from a 2 - 3 year stint of living in Florida. My parents split up when I was 7 - 8 years old; my sisters and I stayed with our Mom in Missouri while my Dad moved to Florida. Their divorce was finalised soon after he came back.

It was during this time that my Dad sexually molested me. Actions which continued off and on until I was 13 years old and a series of events put him in prison for a total of 10 years.  It was at this point that I grieved over the loss of a parent. From the moment he took the last bits of my innocence - that is when I lost my Dad.

The grieving process lasted years for me, even though it's only now that I realise that's what I was going through. All the stages of grief and mourning were there (denial, anger, bargaining, depression, and acceptance), but neither I nor any one around me at the time picked up on it. These stages followed me well into my late 20's and early 30's; some of them repeating several times, due to all the self-confidence and self-doubt issues his actions caused me.

I've already grieved. Not only over the loss of my Dad, but also over the loss of myself because to claim that what happened didn't change who I am would be lying. My entire being - everything that makes me ME - changed on the day my paedophile father decided to act out his perverse fantasies on me.

Everyone else in my family can mourn his death; it's their right to do so. But the man who died? He wasn't my father and hadn't been for a very long time.

It's funny how a make-believe world can show you truths.
Posted by Unknown at 23:24 No comments: